After aÂ disastrous Beautycon NYC 2019, filled with fights and lackluster Haul Bags, many disappointed attendees were left wondering if the Beautycon team would actually listen to our feedback. Would the Beautycon team try to make things right? Keep reading for more on the Beautycon 2019 aftermath to learn whether the brand made it right.

First, many attendees expressed an overwhelming cries of disappointment during and after the event. In fact, the backlash against the event fell swiftly.

Initially, the Beautycon team attempted to mitigate event issues by opening channels for attendees to share their frustration. Next, the team gathered the initial feedback from upset customers. Third, those who sent complaint emails received periodic status updates as to the status of the situation.

Overall, the process took a long time. However, the brand kept angry customers in the loop through status updates sent via email. 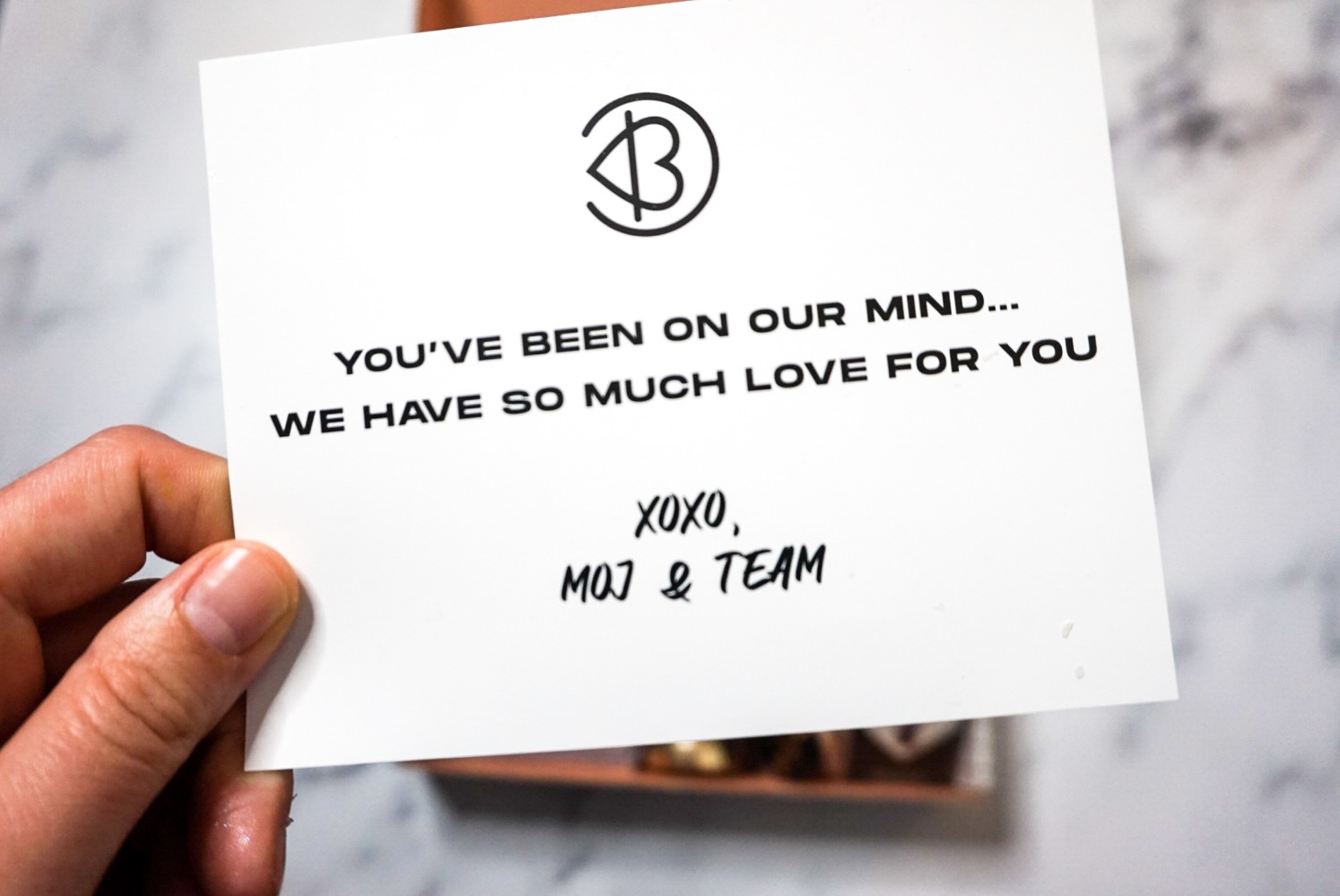 Ultimately, Beautycon sent a goodie box of cosmetics, skincare, and hair care items to upset attendees. The overall value of the box ranged between $250-$300. I was pleased that this was done without charging attendees for shipping or asking for original haul bags to be returned.

However, many of the items felt incredibly random. My biggest complaint with the box is that my Rimmel eyeshadow palette was not properly protected. As a result, the palette broke. More specifically, one of the shadows shattered all over the other contents my box.

It takes a lot of humility and integrity to own up to your mistakes.Â  Therefore, I appreciate that the Beautycon Team did the right thing by attendees. Apologizing and sending out another box was a step in the right direction.

Unfortunately, in the beauty industry, there aren’t always brand owners who are willing to do the same thing.

November 2019 Edit: I ended up decluttering nearly every item that I received in this box. TheÂ Luxie brushes were the best items in the box.

Also, there were even more problematic incidences that occurred at Beautycon LA 2019. The owner did not handle things well. 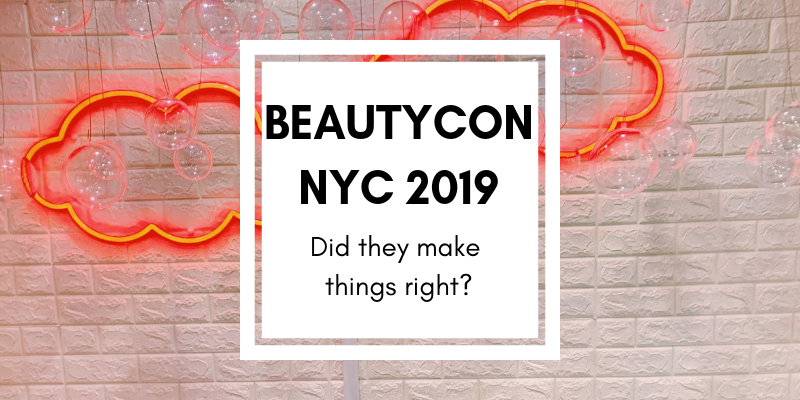 What do you think about the steps that were taken during the Beautycon NYC 2019 aftermath? Would you forgive a brand if they made a genuine, concerted effort to make things right? Please let me know your thoughts in the comments below.

Posted By: The Newbury Girl · In: beauty, makeup 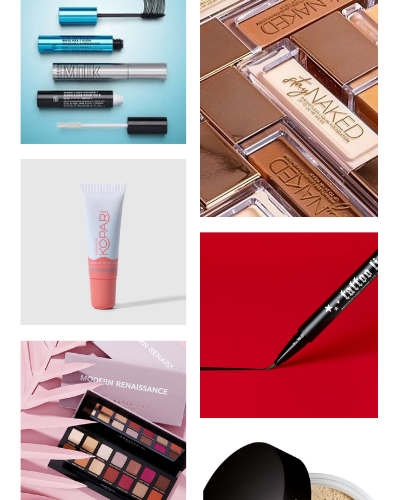 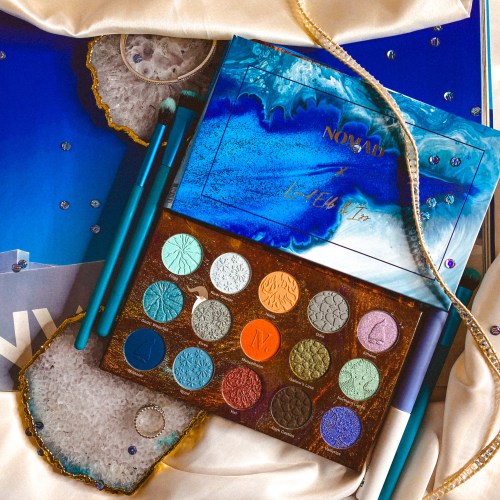 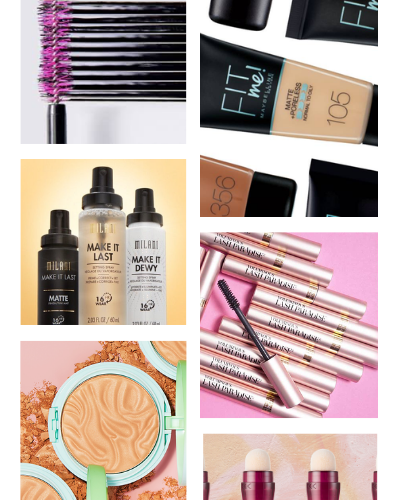